Mohanlal is a Malayalam Movie Actor and one among the most popular names in the Indian film industry. He had immense respect for Indian Army and he always wanted to become part of Indian Army, but life took a different turn and he eventually became an actor. His respect and regards for the men in uniform continued even after becoming an actor, and he kept expressing his immense gratitude for the brave soldiers who safeguard our boundary through his Television Interviews and Write ups.

Grit and experience affect the growth of an institution. Fighting four major wars, insurgency and other low intensity wars has indeed made the Indian Army an eminently and efficient battle trained, war machine. Changing times bring changing needs. Battle training must tell also on the structuring of the army, for it is this function that extracts the most from the assets available, both men and material. 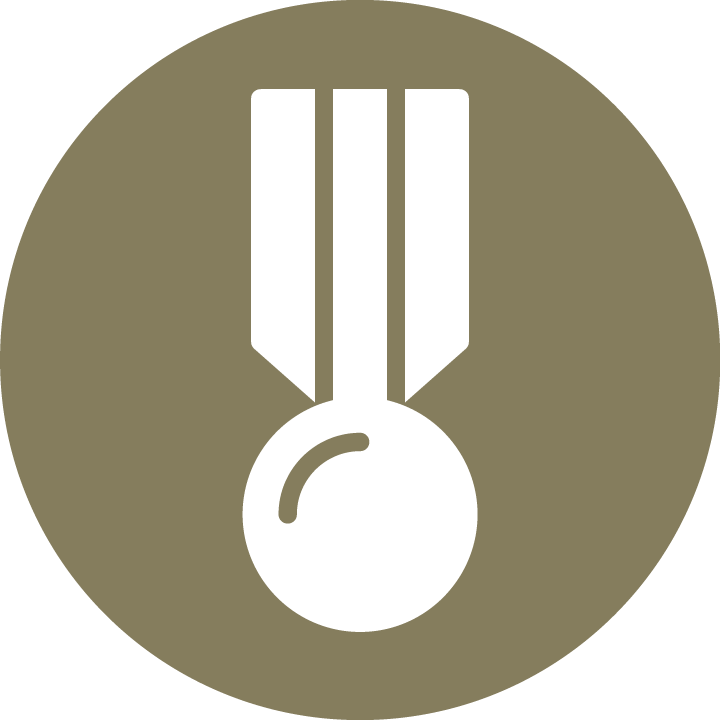 A Permanent Commission means a career in the Army till you retire. For this you have to join National Defense Academy or Indian Military Academy 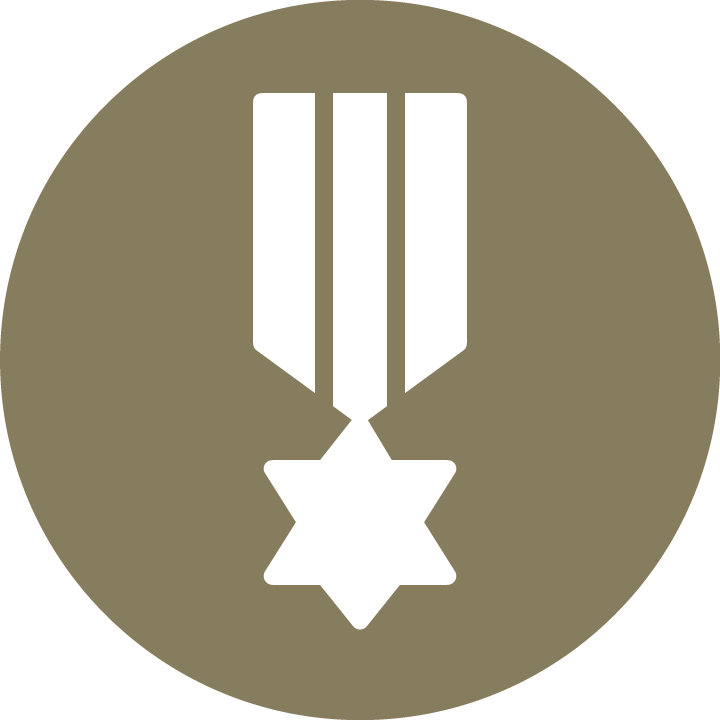 A Short Service Commission empowers you with analytical thinking, planning skills, administrative and organizational abilities since the 1500s. 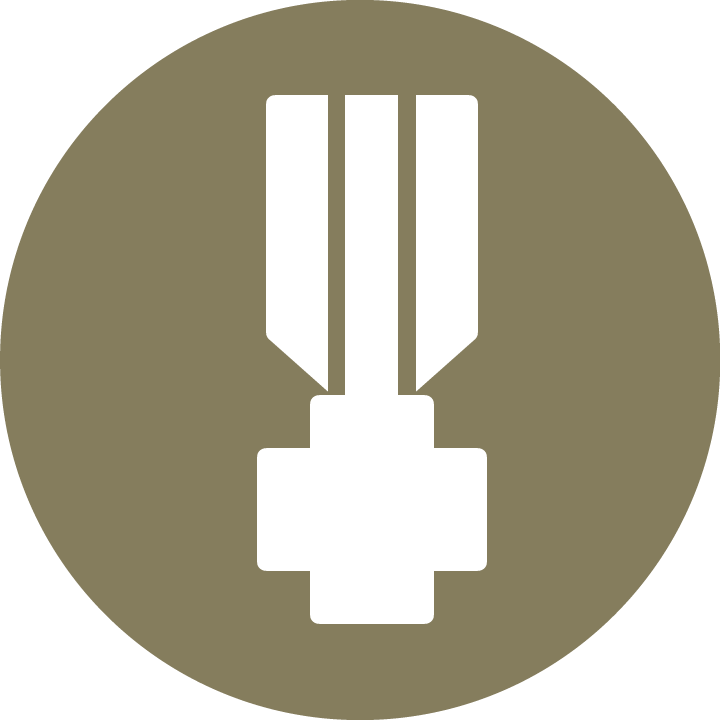 This section has Eligibility Criteria and other related details necessary to know for joining various departments under Indian Army. 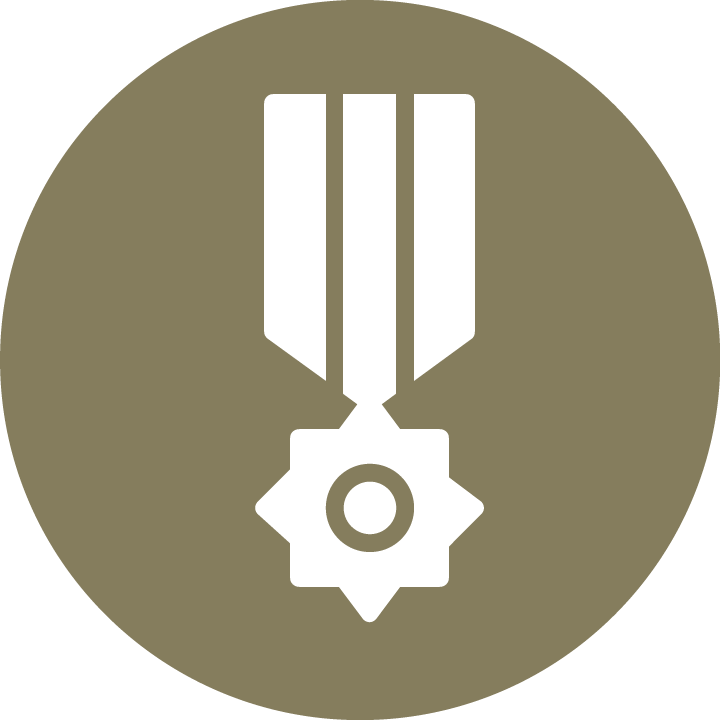 Recruitment of other Ranks 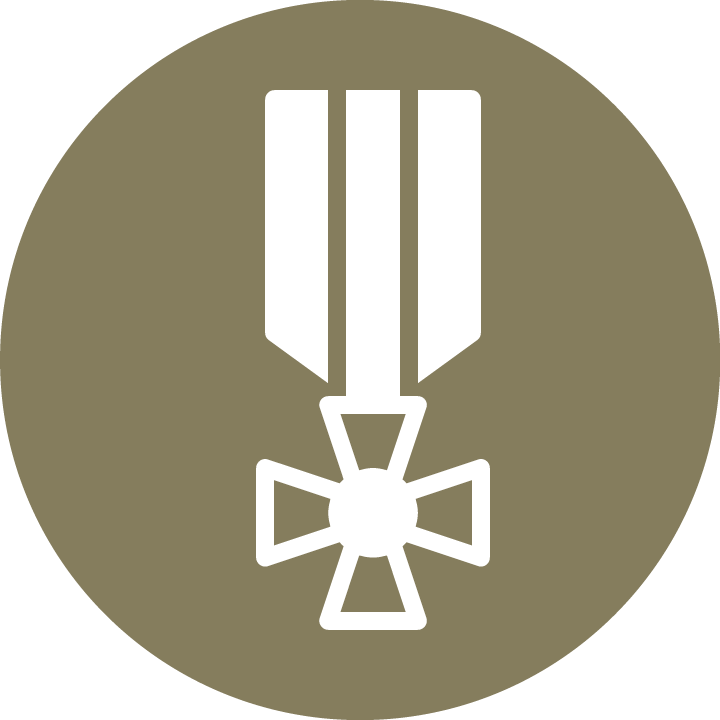 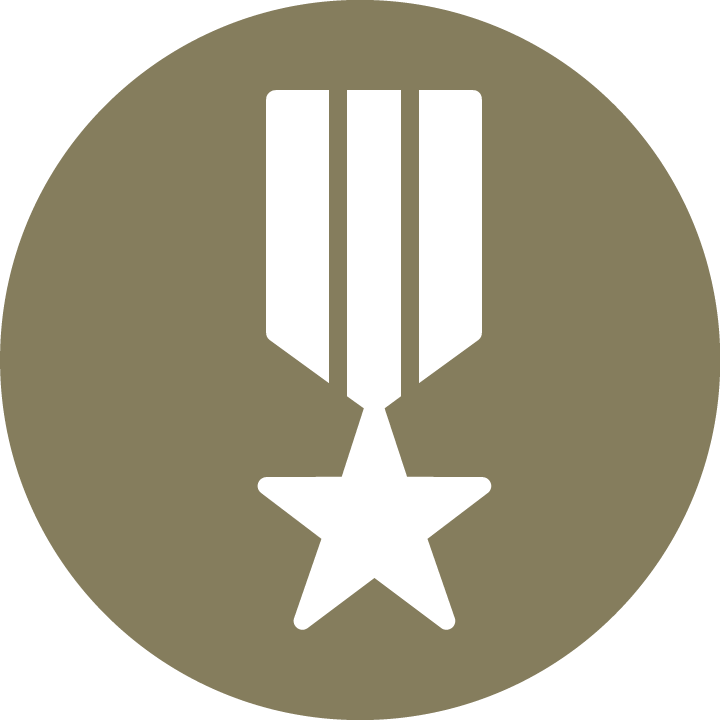 History and Introduction about the Territorial army and also details about its regiments, recruitments ,training sessions and other salient features.

Service Before Self. Join Indian Army. Blogs on Nation and Soldiers.